#atozchallenge K is for Kids

People told me that when I had kids, my life would never be the same.

Those people had no idea how right they were.

My son Michael was born at 23 weeks, weighing 770 grams. That’s one pound, eleven ounces. He was the size of a kitten lying across my palms. This was back in 1996. At that time the age of viability was 24 weeks, because only then would the lungs function. During every single day of the following three and a half months Michael spent in the hospital, we watched and waited to see if our baby would live or die. 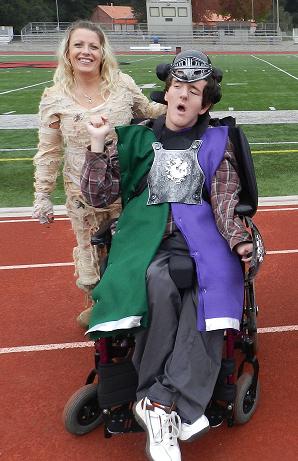 Two and a half years later, John arrived. He went full term, a hefty eight pounds, ten ounces. During delivery, John refused to breathe. By then the hospital staff knew our family rather well, so the head of neonatology was on hand to jump start John and make sure he started life in good form. John had to spend the first week of his life in the NICU, which drove me crazy because I wanted my baby. Then, as John missed verbal milestones and showed other unusual behavior, we learned he has Autistic Spectrum Disorder. 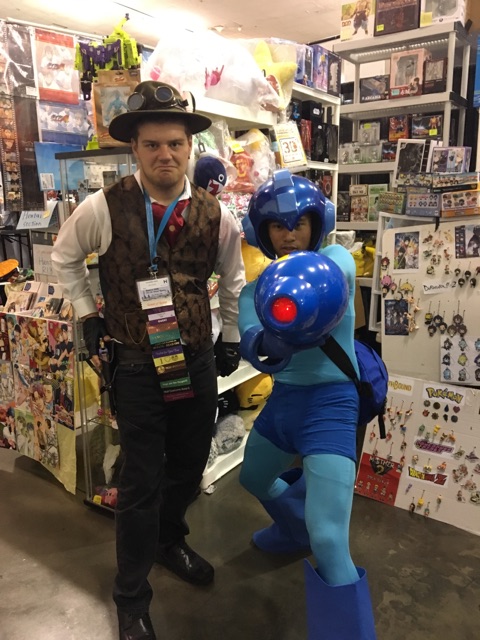 It’s not easy to write about difficult events when you’re still in the process of living through them. Now that my boys are legal adults, they face a sharp decline in services, lack of day programs, and the ongoing insurance battles. Michael is still in just as much danger from every medical crisis. John is still learning how to handle some of his symptoms. I am their mother, their legal guardian, and their primary advocate. 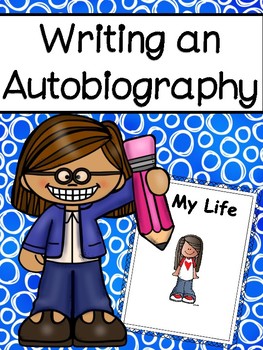 The time is coming when I will write more nonfiction. Right now, I write escapist literature because that’s what I need to write. I don’t travel as much as I’d like to because I simply can’t. In order to hang on to my dented sanity, I run away from home inside my head.

It’s not easy buying gifts for my son Michael.  He’s 18 now, and while his body is medically fragile to due cerebral palsy and seizure disorder, his cognitive skills are just fine.  Michael can use only his right hand and arm, so that tends to limit our options.  Some of his favorite toys are the ones where you push a button and something lights up and/or music starts to play.  The trouble is we can’t just keep shopping for him in the Preschool aisle.

One Christmas I found Story Cubes.  They are a dream come true on so many levels.  Nine six-sided white dice.  Every side of each die has a pictogram such as a clock or a globe or a parachute in solid black lines.  There are ten million different combinations of pictograms, and that’s just with the basic set.  Now you can get additional dice such as the Clues, Enchanted, or Prehistoria sets.

Michael has told us he wants to be a storyteller when he grows up.  He wants to write books like I do.  He already has the beginning of a YA science fiction series in the works.  This is Michael’s favorite way to play Story Cubes:

I put one die in his right hand.

He pulls his hand back to his shoulder and opens his fingers, dropping the die.

I tell him which pictogram is face-up.

We talk about possible meanings for that pictogram and Michael gives his “Yes” sign for the one he likes the best.

When Michael plays Story Cubes with one of his nurses, she will ask Michael a question and then he’ll roll the die for the answer.  That’s how they build their stories.

I keep track of the story in Michael’s personal journal, adding the particular pictogram next to its section of the story.

I took the Story Cubes and Michael’s journal with me to one of his triennal IEP meetings.  Everyone on the team, from Michael’s teacher to his occupational therapist to his speech therapist, got very excited about Story Cubes and their potential for helping special needs students.  I bought another set and gave it to the Speech Therapist so she could take it with her to the other schools where she worked.  The more teachers and therapists and parents and students who know about Story Cubes, the better!

We’ve written a number of stories together.  My personal favorite is the one about the professional gambler whose plane had to make an emergency landing because of lightning.  An unknown benefactor saw to it the gambler made it to the tournament where he was scheduled to play.  That man turned out to be a sheep rancher from Australia who was very rich, but on the shady side.  With a little work, I think it might make for a very entertaining suspense story.

As a writer, I’m always on the lookout for something to stimulate my imagination on those days when my brain feels like a dried up cornstalk.  Story Cubes are wonderful for turning the work of writing back into play.  I highly recommend them for solo play, or maybe even one meeting of your writer’s group.