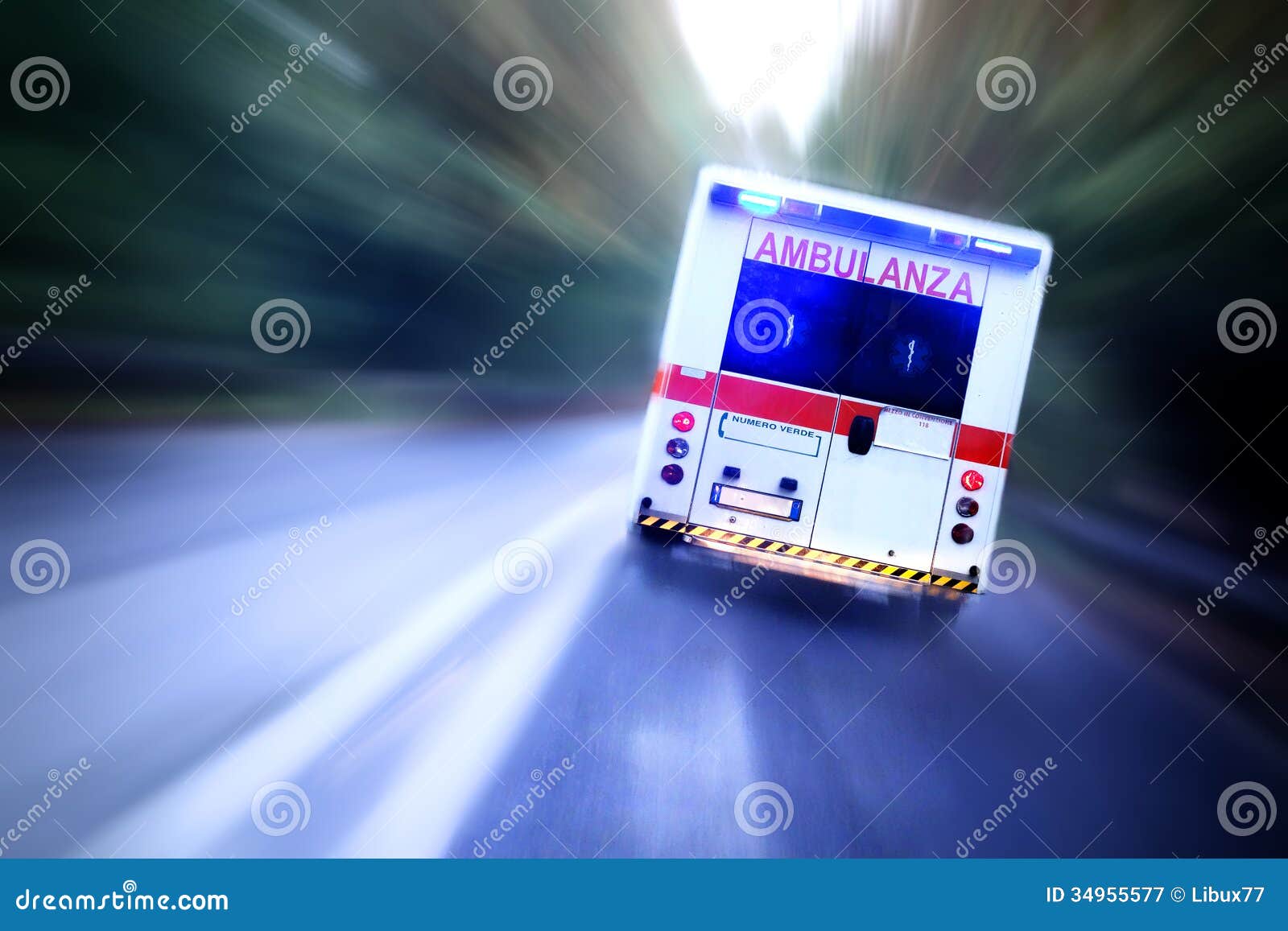 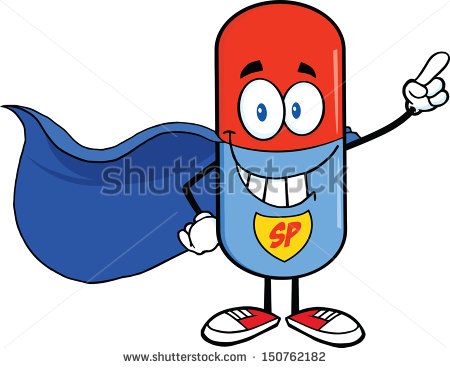 Back By Popular Demand!

School is still out. Summer school is over. That means Michael is home all day every day with the exception of adventures such as the San Francisco Zoo and his latest specialist checkup at Stanford. When we have enough staff, we have two eight hour nursing shifts, resulting in coverage from 6:30 a.m. to 10:30 p.m.

We do not have enough staff.

This week I get to cover the a.m. shift. 6:30 a.m. to 2:30 p.m. Eight hours of keeping a vigilant eye on Michael, changing diapers, giving medications, and in general keeping him entertained.

At this time a year ago Michael was in the Oakland Children’s Hospital in serious danger of death from organ failure. All things considered, I should be overjoyed to have him home where the worst thing he’s suffering is boredom.

Taking the a.m. shifts with Michael is reminding me all too strongly of the terrors of watching over him in the hospital. It’s a strain both physically and emotionally. I love my boy and I will do right by him.

I must also be careful to do right by me.

This involves pushing onward with my efforts to edit Sword Master, Flower Maiden. Given that most mornings I don’t have two brain cells to rub together, this work demands rather more of an effort than usual.

I shall prevail! All prayers, good thoughts, and best wishes are most welcome!