#atozchallenge J is for Jousting 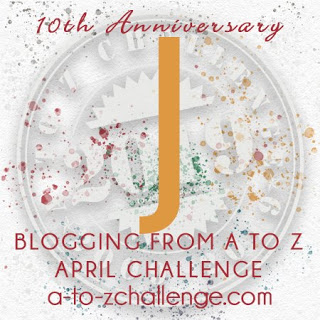 A long time ago, in a galaxy far, far away, I worked at the first Medieval Times dinner theater in the United States. It was in Buena Park, which is famous as the home of some Hollywood-based companies. The big draw of Medieval Times is having your dinner while watching two knights on horseback engage in a jousting match with real lances.

I managed a crafts booth at the Agoura Renaissance Faire for a jeweler. My boss managed to get a spot in the Gift Shop, which was out in the small courtyard ringed by the stables. Yes, my shop was in a converted horse stall.

Oh, the stories I could tell about what went on while I worked there. The Head of Security was a fascinating fellow with a military background. Each of the knights had tales to tell. The owner was a gentleman from Spain. I loved this place for the same reason I love international airports. You just never knew who might show up from one night to the next. We had a lot of celebrities come to see the show, actors and sports stars and other Big Names.

Working at Medieval Times did cause me cognitive dissonance as a writer. The production designer must have done some reading on what an actual joust looked like in terms of arena design, how the horses were caparisoned, and what the armor looked like, along with the lances. Other than that, historical accuracy went out the window. It was all down to whatever looked good and sold souvenirs. 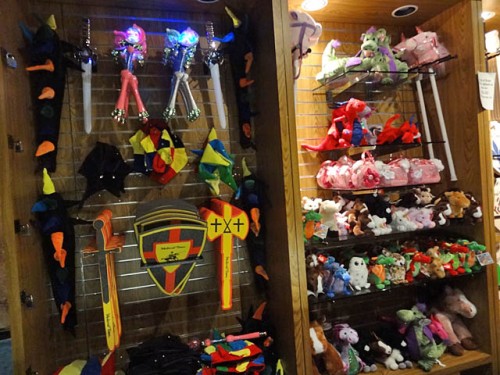 This is an occupational hazard when you write historical novels. I strive for historical accuracy, I really do. There have been times when somebody in an editorial position has pointed out to me that I occasionally get carried away with realism at the expense of story. The first time I wrote a medieval novel, that involved six different languages. Why? I had everybody speaking the language he or she would have spoken at that time:

My agent told me I’d better stick to French, Spanish, and English.

If you’d like to get a look at the jousting match, there’s one episode of Cake Boss where Buddy takes his family to Medieval Times. He made a cake for a special occasion being celebrated during the tournament, and the cake alone is impressive.

#AtoZChallenge: F is for Fujita-san

Tanaka Fujimaro (田中 不二麿, 16 October 1845 – 8 September 1909) was a Japanese statesman and educator in Meiji period. On him I have based the character of Fujita Nobuhiro. Fujita-san is a member of the Japanese diplomatic corps assigned to Dr. Harrington as his translator. Fujita-san is most often present when Dr. Harrington pays a visit to Kiyomizudera to check on his patient, the Abbot.

Fujita-san is a good example of a member of the samurai class who weathered the Meiji Restoration successfully. Literate, educated, from a good family, Fujita-san’s talent for languages has made him well-suited for dealing with the abundance of foreigners present in Japan. It has not yet come out in the stories, but Fujita-san speaks not only Japanese and English but French and German as well.

Q is for Query

I thought it might be entertaining to list some of the questions I’ve asked and been asked in my many travels hither and yon. 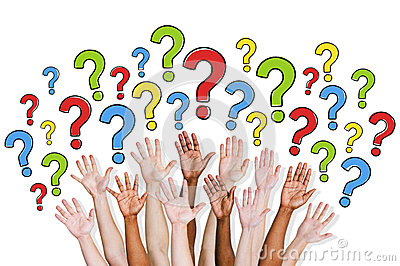 Where’s your horse?  (Do people in Europe still think all Americans are cowboys?)

Do you live in a grape field?  (I didn’t know what to say to that until I realized the person asking the question meant a vineyard.)

Is this your mother?  (No, she was not my mother.)

Does your husband want to be in the picture too?  (The person with me was not my husband.  My husband wasn’t even in the same country at the time!)

Are you sure that’s where we are?

Then why aren’t we seeing ( insert name of offramp, landmark, national monument, etc.)?

Where’s the bank?  It’s inside the post office?  Where’s the post office?  (The local branch turned out to be about a mile away, on the far side of the Yokohama train station, on the third floor of an office building.  I would never have found it had it not been for the very helpful Japanese security guard who kept talking to me as if I really did understand most of what he was saying. At that time, I didn’t, but I caught enough to get me to the third floor.) 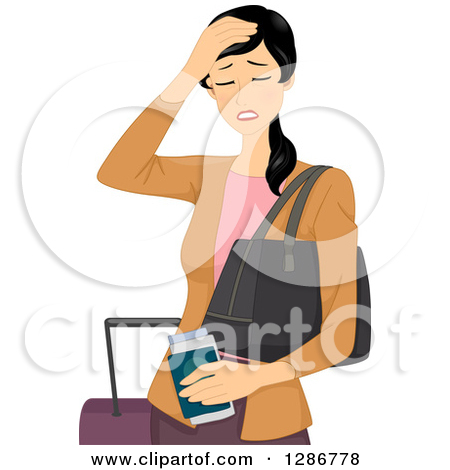 In French:  Do you speak French?

In German: Do you speak German?

In English: Do you Speak English?

(I was on the train back to the Netherlands from Germany when a nice German customs official needed to know if I had anything to declare.  He was so patient with me.  It must have been obvious I was really nervous and didn’t have a clue about what I was expected to say.  I’d already been asked for my “papers” {passport} twice.)