My Stress Managment is Too Stressful 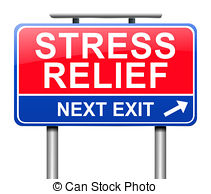 How do I manage my stress? 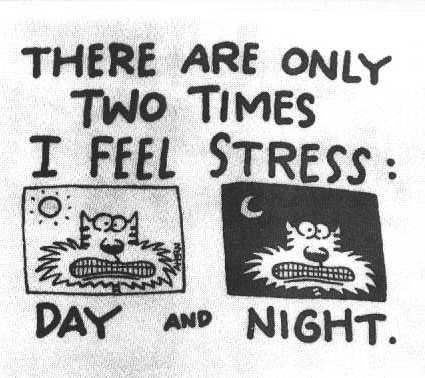 How do these activities increase my stress? 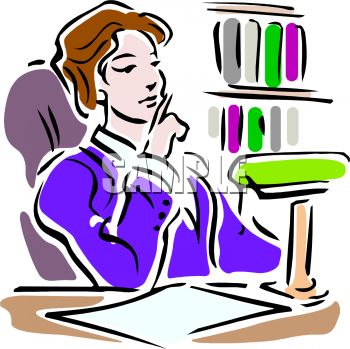 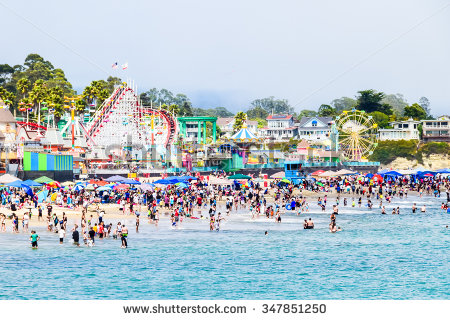 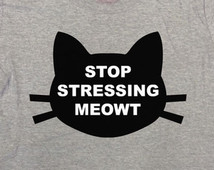 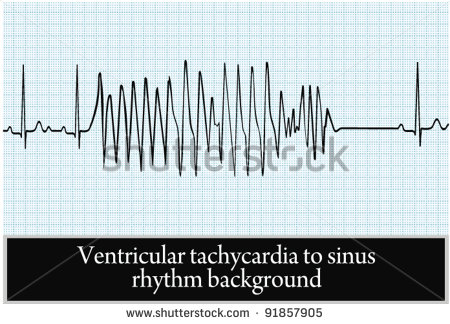 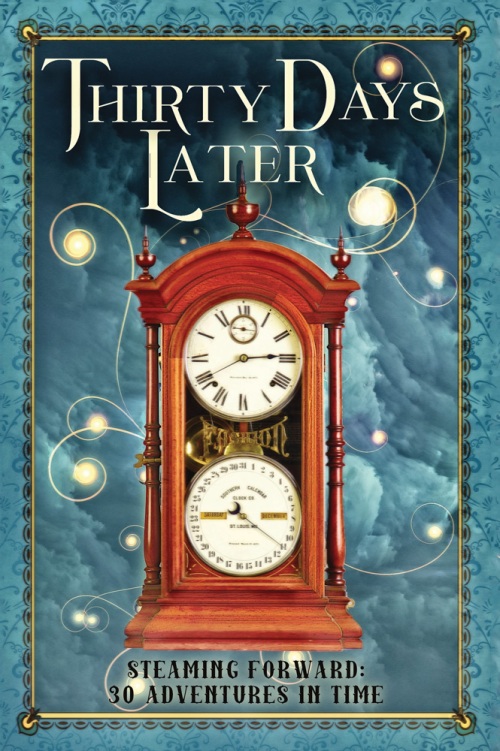 A brand new release from Thinking Ink Press!  Included are my stories “Putting on Airs” and “Blown Sky High.”  I am proud and honored to share the Table of Contents with such masters of fiction as Harry Turtledove, David L. Drake, and Katherine L. Morse.

If you enjoyed my stories “In the Midnight Hour” and “A Demon in the Noonday Sun” which appeared in Twelve Hours Later, then you’re sure to have a good time reading the further adventures of Dr. William Harrington and his mechanical genius daughter, Madelaine.  The creatures of Japanese myth and folklore have more dangerous business with the Harrington family! 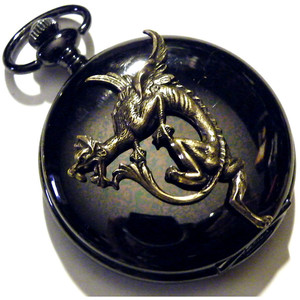 Update on the Kitties

Chris brought poor Coco home around 10:30 p.m Sunday night.  She was awake, but still loopy from the sedative.  The right side of her face had to be shaved, including some of her whiskers.  Fortunately, no drain was required.  The vet did put her in a Cone of Shame.  When Chris got Coco out of the cat carrier and put her on the floor, she completely flipped out.  Have you ever seen a cat run around the house backward?  She wanted out of the Cone in the worst way.  Chris finally caught her.  Her pupils were huge and her tongue lolled out of her mouth while she panted.  I’ve never seen her do that.

I sat in my usual spot on the couch.  There was some dispute among the cats because Rayas usually sits on my lap there unless Hunter beats her to it.  Chris offered a second option.  Coco crawled onto my lap.  Rayas parked herself between me and Chris.  Hunter really wanted a good look at Coco.  She smelled funny, she looked funny, and she was behaving in a weird way.

Hunter, as I have mentioned, is not the brightest candle on the cake.  He was smart enough to notice Coco now wore her own Cone.  (I can’t help wondering if this made Rayas nervous.  Would she be next???)  I had to fend Hunter off more than once.  Coco might have been stoned, but she was still alert enough to growl at Hunter every time he came near her.

I spent the night on the couch keeping Coco comfortable.  The vet prescribed one pain pill a day for three days, along with warm compresses on the wound site twice a day.  From the right, my beautiful fluff ball looks like Zombie Cat.  She’s on the mend, fortunately.  Coco did manage to get out of her Cone today.  I carried her over to the food and water bowls.  She drank water for several minutes.  Then I had to put the Cone back on.

Hunter has healed up to the point where Chris and I decided to take off his Cone.  Oh, what a happy kitty he is!  The first thing he did was wash his face.  Poor creature.

Rayas is curled up on my bathrobe on the foot of my bed.  Soon I will go downstairs and see if Coco needs more laptime.