The Perils of Writing Short Fiction 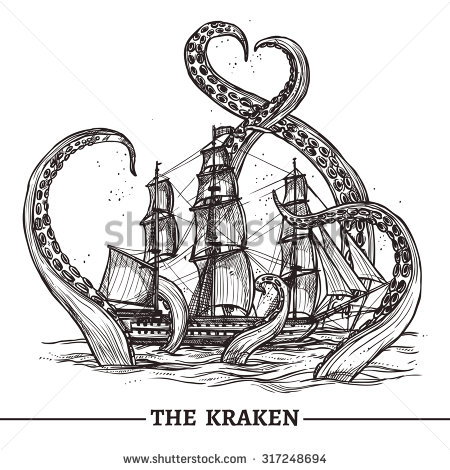 I remember these terms from my Economics and Accounting classes. Little did I know I would one day be applying them to which writing projects I chose to pursue.

So far, the Flower Maiden Saga has inspired me to write three consecutive novels. The farther I go in editing and polishing Book One for the big agent pitch, the more of the causes and consequences of the main storyline I see. The core plots for Books Four and Five have already presented themselves.

This is wonderful. I’m excited about all of it. The thing is, my first love is writing short stories. Reading short stories in Asimov’s and Weird Tales and my English Lit. classes made me want to become a writer. The first time I walked into a bookstore and picked up a copy of The Year’s Best Horror Stories XXI and saw my name on the table of contents right there with Ramsey Campbell and Ed Gorman, I very nearly exploded with happiness. 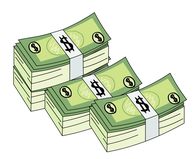 Short stories are great, but novels are where the money is. I’ve heard that many times. Novels take a while to write and a while to polish and package for publication. Not so with short stories. Short stories will get your name out there and keep it out there.

These are the five main perils of writing short fiction:

It comes down to those basic questions we all ask our main characters:

What do you want?

How badly do you want it?

What are you willing to give up in order to get it?

When you’ve answered these three questions, you will be on your way to navigating through the perilous process of telling the stories only you can tell. 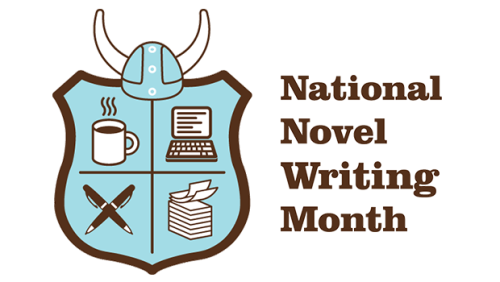 Back in 2014, I won NaNoWriMo by writing 50,000 words of Garden of Lies, the second book in my Flower Maiden trilogy.

I thumb my nose at the Forces of Chaos that beset me on a daily basis. Come what may, I shall write my daily quota. By December 1, I will have at least half of the first draft of my new novel.

(Then comes the Labor of Hercules known as Editing the Manuscript, but I’ll get to that when the time comes.)

I send my best wishes to everybody else dedicated enough to embrace NaNoWriMo! 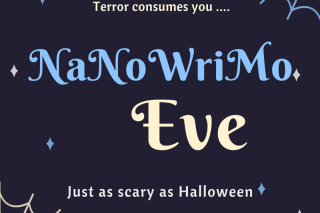 When does the editing end???

While I’m in the process of editing my novel, my short story inventory is out to market.  I am fortunate in that the rejections I get tend to include personal comments on what the editor(s) liked and what part(s) of the story did not work.  Then comes the hard part.  Do I rush off to rewrite the story?  Or do I keep the faith and try again with another market?

Heinlein said, “You must refrain from rewriting, except to editorial order.”

So I had a story come back last week from a team of editors.  One of them liked the story enough to make specific fix-it comments.  The main editorial voice of the rejection slip encouraged me to rework the story and possibly resubmit it.  But I like this particular story.  Parts of it are really precious to me.

You murder your darlings.  That’s right.  Cut out those bits NOW.

I cut that story down from five thousand words to thirty-three thousand.  That’s six, count ’em, SIX, pages.  How did I do it?  I eliminated one character, dumped some material that slowed down the opening, got the story moving faster, and put the necessary exposition back in a more dramatic context.

I couldn’t have done that if my ego meant more to me than being a better writer, more than taking advantage of the opportunity being offered by the editor who liked my story enough to speak up in favor of it provided I made the necessary changes.  That story, at its new length with a much-improved title, is on its way back to those editors.  Cross your fingers for me.  Hope I did what they thought I should do the way they thought I should do it.  The one big danger of a rewrite request is the possibility of messing up something the editor liked.

So when does the editing end?  Maybe once the short story is sold.  With a novel, once you’ve made the sale and your ms is in the hands of that editor, a whole new cycle of editing begins.

Right now I’ve got another short story sitting here.  The last three rejection slips add up to a pattern of editorial feedback.  Time to get out the red pen and murder my darlings. 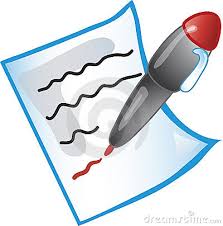 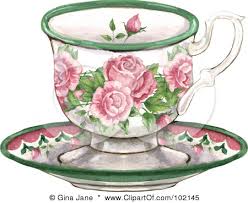 Please, folks, join me in helping out a really nice pair of people.  He’s a great cook as well as being a  marvelous fencer.  She’s a talented seamstress and the soul of hospitality.  All you need to do is go to this page and click on the VOTE button.  I know a lot of you enjoy good tea and the delights of cupcakes, scones, and other baked goodies.  You’ll be helping two hard workers keep progressing toward their dream business.

On behalf of myself and these two wonderful people, I thank you for your support.