It’s that time of year again! As Memorial Day Weekend approaches, I’m packing up my copies of my latest anthology appearances, my panel notes, and my younger son with an eye to having a wonderful time at this year’s BayCon!

Here’s a list of my panel appearances. Hope to see you there!

How do we ENHANCE their education?

How diverse is diversity?

As recent events show, this is still a needed discussion. What does diversity and equity look like? How can groups, organizations and communites promote “diversity”, especially when they are not organically positioned to be diverse? What things can be done to attract a more diverse community in whatever you do? (G. Castro)

Why do writers kill characters?

Werewolves and other shapeshifters in mythology and literature

The Ink That Rushes From Your Heart

Dorothy Parker wrote “Never never dip your quill/In ink that rushes from your heart.” Being willing to do exactly that is what will bring the deepest meaning to our writing. How do we bring ourselves to be that honest and vulnerable in our stories?

Where You Should Be This Weekend 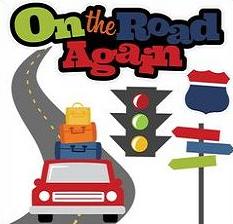 It’s that time again! Convention season is well underway, and Memorial Day Weekend is a high point. This weekend you can find me at two, count ’em, TWO conventions! 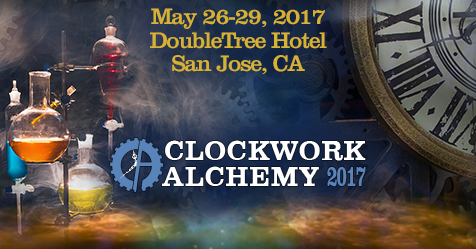 Saturday in particular promises to be a blast. 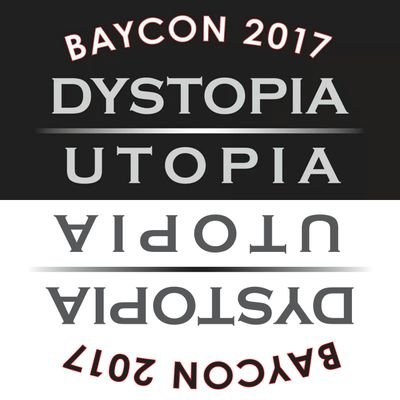 Sunday is my busy day!

1:40 p.m. (Connect 5)  My reading! Come listen to an exciting excerpt from my newest Kyoto Steampunk story, “The Wheel of Misfortune.”

I’ve come up with some rather unique items in the way of promo swag. Find me and see what heights of creative memorabilia could be yours!

How We Survived a Three Convention Weekend 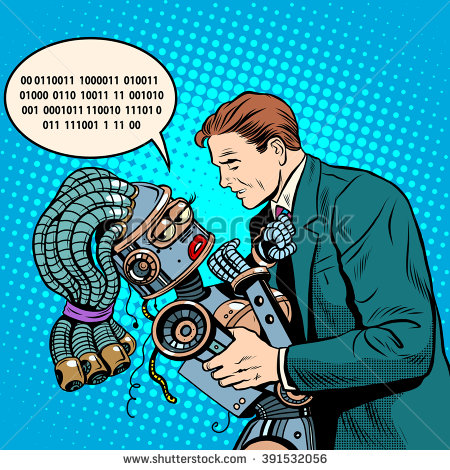 Hi, gang. I made it through all four days of Clockwork Alchemy, BayCon, and Fanime.I would have written this post sooner, but the sudden discovery of John being WAY behind on preparing his Final presentation/exam in one of his classes caused me to devote what energies I had to making sure he met today’s deadline. I love that boy dearly, but some days he makes me crazy.

The weekend was packed with memorable moments.  This was John’s first time really participating in conventions.  (He did make a brief appearance at the Meet the Guest Reception of one BayCon about ten or twelve years ago. We had to keep him away from the buffet and out from under everybody else’s tables.) It was a spectacular weekend!  John even won a Hall Costume Award for his steampunk attire.

John had quite a few adventures, including playing the communications officer aboard the Starship Artemis. He made a light saber in one of the DIY workshops, and he discovered the joys of hanging out in the Hospitality Suite having munchies and watching “Wheel of Fortune” on a big plasma screen.  That might sound silly, but I was pleased to see John guessing the solutions with everybody else.

At Fanime, all the people in costume blew John’s mind. He’d been hoping to meet some of his favorite superheroes. Sure enough, one man was dressed as Nightwing, and one young lady wore a Raven costume. Raven told John how much she liked his steampunk outfit. That had him walking on air!

Business was good. I sold all but one of the anthology copies I brought with me.  Gave away all the beaded space-theme bookmarks and the Japanese art print bookmarks, all of which had this here blog’s URL on the back.  Shameless Self-Promotion! John got to see people asking me for my autograph as I signed their copies.  This is my idea of Take Your Kid To Work Day. Now John knows that I really am (kinda) famous.

At Clockwork Alchemy on Sunday morning I had a good time teaching the Victorian Yarn Doll DIY.  Yarn colors included forest green, wine red, and navy blue, as well as what I like to call the “steampunk rainbow.” This is a yarn made up of several jewel tone colors suitable for the steampunk era. Traditional Victorian yarn dolls are either boys or girls.  Out of respect for the gender fluid community, I wanted to provide materials that were both inclusive and diverse. If you’re interested in making yarn dolls, Pinterest is a gold mine of methods, styles, and materials.

This is the Mixy Award, created by Steve Mix in honor of those people who he feels deserve recognition for their ongoing contributions to fandom and the convention community.  At this year’s BayCon, Steve granted me the honor of presenting the Mixy to none other than my best friend and co-conspirator, Pat MacEwen.  Convincing her to bring the spiffy clothes and dress up on Saturday night was a bit of a challenge, because of course I couldn’t tell her why.

Steve Mix was also responsible for the D20 challenge.  Several of us who are gamers past or present brought our best D20s to the con.  Whenever some of us would cross paths, we’d roll against each other. Best of five was the general rule.  Whoever won got to keep all the dice involved in that particular round.  I brought five D20s with me, and I left with five D20s, so I broke even.

In the bar of the San Mateo Marriott, the tables are glass.  That meant that in the evening when we had anywhere from three to seven people rolling at once, we made a glorious racket!  (I have to give the staff of the hotel credit.  They embraced the weirdness that is fandom like good sports.  The valets were having a great time collecting badge ribbons.) Steve has the best D20.  It’s made of some kind of metal, and it rolls high and hard.  I told him he should name it the “Deathstar D20”! 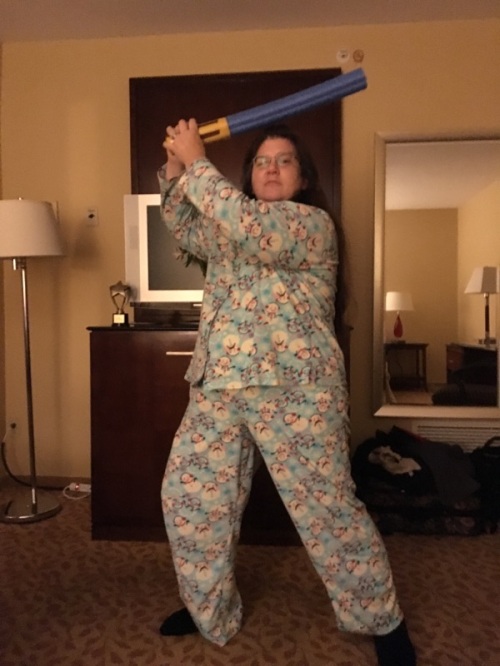 I’m going to break one of my own rules here and post a photo of myself in my jammies. That is indeed the very light saber John made.  This goes to show how much fun I was having. I actually asked Pat to take a photo of me looking like this. This had to be my best Clockwork/Fanime/BayCon ever! Hi there.  I have recovered to the point where I stand a good chance of writing a coherent post here.  The Memorial Day Weekend was spectacular.  Sorry I didn’t manage to blog from the cons as I’d hoped to.  A few items were added to my schedule.  I spent the weekend either speaking before an audience, reading my work aloud, enjoying the company of some truly outstanding people, or trying to scrape together a few hours of sleep.

Sharon Cathcart, Thena MacArthur, and the other folks responsible for Clockwork Alchemy.  What a blast.  When I showed up for the release party for Twelve Hours Later, I had no idea I would be reading my work in front of Harry Turtledove himself.

Jeffrey Cathcart, a gentleman of many talents who is endlessly entertaining.

The team at Artistic Solutions, Inc., responsible for all the marvelous parts of BayCon.  I saw many of my favorite people from the Bay Area con scene, and scored several highly entertaining ribbons for my badge.

Steven Mix saw fit to honor me with a “Mixy,” this gorgeous trophy that consists of three golden stars rising up from the marble base.  When I asked what the award was for, he told me “general awesomeness.”

Justin and Bethany from Dreadfully Punk were kind enough to express their enjoyment of my story “In the Midnight Hour” by giving me a pair of their absolutely marvelous earrings.  Go see what else they have to offer!

The World’s Tallest Leprechaun.  It’s a good thing I don’t drink, or I would not believe I actually saw him.

The delightful young lady who thanked me in glowing terms for the talk I gave on “Steampunk Alchemy.”  I’m always happy to see the younger generation at cons, and I’m even happier to know the information I provide in my talks is useful to them.

The person who told me he’d heard about The Writer’s Spellbook on another panel about writing techniques.  It gladdens my heart to know all my shameless self-promotion is having an effect!

A big thank you to all the folks who attended the panels, readings, room parties and other events where I appeared or participated.  As far as convention experiences go, this weekend was a personal best for me.  I really think I broke the Fun Barrier!