Three Top Tips to Put New Power in Your Writing

When we’re in the process of writing, we sometimes reach a point where despite having a complete list of story elements on board, we feel like something is still missing. What we’ve written so far is good, but we want more. More depth. More intensity. More power.

Here are three simple, effective techniques to bring more power to your ideas and the ways you write about them.

There are two parts to  proper character orchestration.

First, you make the protagonist and antagonist very different from each other. Create strong contrast with opposing traits, whether physical, emotional, spiritual, financial or all of the above!

Author James N. Frey provides an excellent explanation of this technique in How To Write A Damn Good Thriller.

Second, the events of your story leave these two characters tied together in what’s known as the “unity of opposites.” In his blog The Story Element, Paul Nelson explains:

The two opposite characters who are in conflict must be forced together, and neither of them can be allowed to leave the battle. For example, if Gandalf gives up and the ring isn’t destroyed, then Sauron wins and turns Middle Earth into hell. If Sauron gives up and lets the ring be destroyed, then he is also destroyed. Both Gandalf and Sauron are in danger of being destroyed, so they must destroy the other. They cannot both exist at the same time.

In the long-awaited Wonder Woman movie, the juxtaposition of Diana and Steve Trevor serves to highlight the many layers of meaning in the story. Diana is a strong, independent warrior at a time when Steve Trevor sees a woman as being weak, needing his protection and guidance. Diana sees victims of the war who need help right now, while Steve knows they have to complete the mission to save the greatest number of people. Steve expects Diana to learn how to follow the rules of his world. Diana is committed to her sacred duty and says so in one of the movie’s best lines: “What I do is not up to you.” 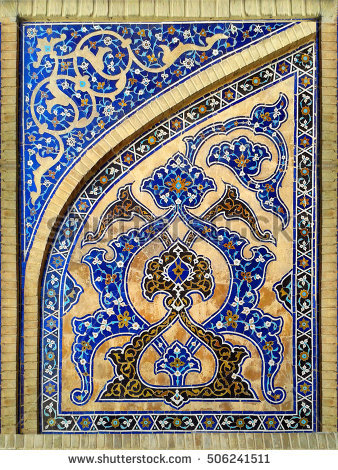 Let’s start with symmetry. From Dictionary.com:

Sounds good, right? Symmetry has its value, but in writing a good story, asymmetry can be even more useful. Find out why here:

How to Blow Your Own Mind in Just Five Minutes

These three techniques can help you make the most out of any story idea. Write with power!