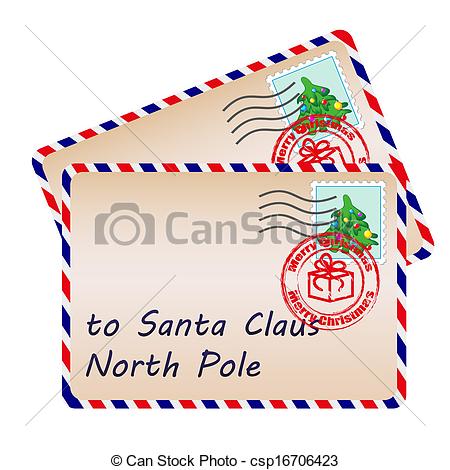 The letters to Santa Claus have begun to arrive. Right after Thanksgiving, I let the local post offices know that once again I’d be ready, willing, and able to join the network of Volunteer Elves all over the U.S.  We answer the letters children write to Santa Claus. We help keep the magic of childhood bright and sparkling.

If you believed in Santa Claus when you were little, please consider lending a hand this holiday season. There are always more letters than there are volunteers available to answer them. Would you like to know how much joy a letter from Santa Claus can bring? Let me share with you some moments from the more than ten years I’ve been answering these letters.

One young lady asked for a gift certificate to a local bookstore. I called the bookstore, explained myself as a volunteer with my local post office, then told the clerk about this very specific request. Would the bookstore be interested in make a donation? The manager asked me to come on over and bring the letter with me. The result? The store donated a gift certificate for the full amount.

Another young lady appealed to Santa Claus to help her convince the kids at school who kept telling her Santa didn’t really exist. Would Santa please send her some sleigh bells so she could prove to her classmates Santa Claus is real? I found two jingle bells, one large, one small, that looked a bit weathered and put them in a padded envelope along with Santa’s reply to the young lady’s letter. A few days later, my mail carrier brought me a note addressed to “The Post Office Santa Claus” from this young lady’s parents. It said, “Thank you so much for keeping our daughter’s dream and belief alive. WE LOVE YOU!”

One year a letter came from two kindergarten age children, a brother and sister who included their school photos. It was clear to me that an adult had helped write the letter. The kids wanted Santa Claus to know that their family had just received housing assistance, so they were going to be moving. They were worried that Santa wouldn’t know where to find them on Christmas Eve. The children each asked for a single toy. Would Santa please bring their mother something nice, maybe perfume?

Thanks to the help of some enthusiastic postal workers, a very generous toy store, and my long-suffering and very supportive husband, we delivered two large, brightly wrapped gifts to the children’s home while the kids and their mother were out looking at Christmas decorations. Grandma was there baking pies. I discovered she’d been the one to help the kids write their letter. They watched a TV show about the people who volunteer to answer letters written to Santa. The little boy had asked Grandma if she thought Santa Claus really would answer their letter. Grandma suggested they give it a try.

One of the happiest moments of my life will always be the way Grandma burst into tears when we brought in the gifts for her grandchildren. I apologized for not knowing what perfume might be best for their mother, since so many people have allergies. Grandma said that didn’t matter. The best gift we could have brought Mom was how happy the kids would be when Grandma told them Santa’s elves had not just answered their letter but made a special trip to bring them their presents.

Be a part of the magic. Stop by your local post office. I know more than a few mail carriers who have been the ones to answer the letters they pick up on their routes. The Post Office provides a starter kit, and there are lots of examples and suggestions online. 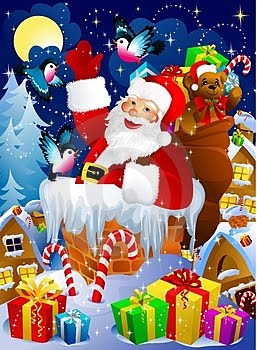 8 responses to “Santa Claus Needs You!”