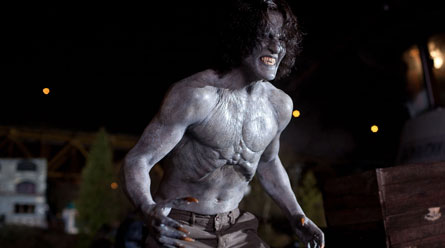 15 responses to “U for Underworld”